One more year, La Aurora Cigars is among the most admired companies in the Dominican Republic in 2019 and ranks first in the field of tobacco companies in a ranking by “Mercado” magazine.

This is a study that measures the prestige of companies in all sectors of the economy, “evaluating its innovative capacity, its quality, its strength, its service and its environmental policies,” as explained by the publication.

As in the 2018 edition, La Aurora is at the top of the most admired tobacco companies in the Dominican Republic, with a rating of 21.8 points. Thus, the oldest cigar factory in the country is again the most admired in the tobacco industry for respondents.

This is the seventeenth consecutive year that “Mercado” magazine presents its ranking of the most prestigious companies in all sectors of the national economy. 54 business activities have been assessed. 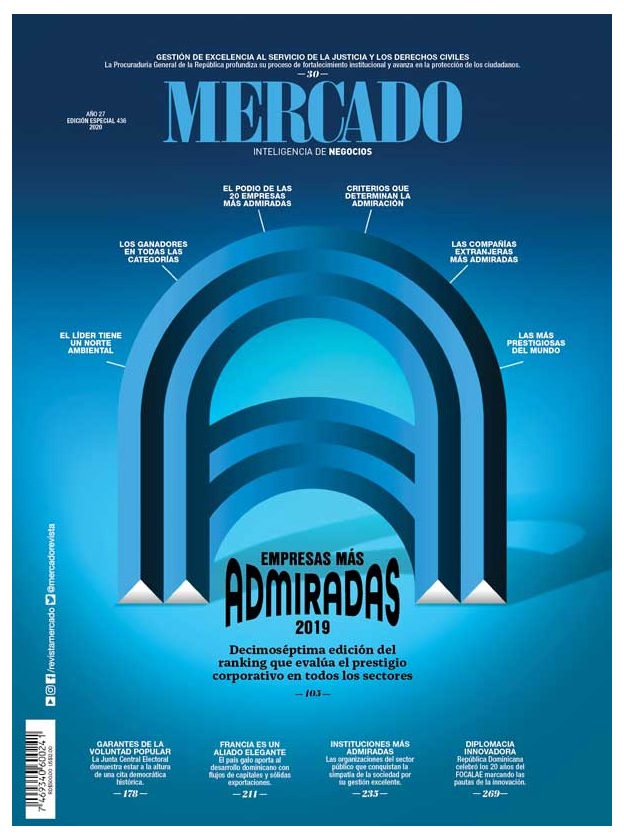 The best company to work

Besides having earned its place in this ranking for several years, La Aurora also appeared in other similar classifications. For example, it is among the most attractive companies to work for in the whole Northern Region of the country in 2019, according to the 5thedition of “Best Companies to Work For”, also by “Mercado” magazine.

In this analysis, firms are evaluated in terms of their cultural and managerial impact on their employees. “When evaluating a company, it’s no longer enough that it earns a lot of money, it must be mainly an attractive company to work for,” the study authors explain.

2 thoughts on “La Aurora, the most admired tobacco company in the Dominican Republic in 2019”