Again, in this year La Aurora has been recognized as one of the best companies to work for throughout the Northern Region of the country, according to another classification also prepared by the same publication, but this time focused on its attractiveness for employees.

Specific, La Aurora Cigars is ranked eighth of the 20 best companies to work for in the Northern Region of the Dominican Republic in 2019, according to the 5thedition of the “Mejores Empresas para Trabajar” (“Best Companies to Work for”) ranking made by the “Mercado Región Norte” magazine. Our company moved up seven places in this ranking.

This is about companies with a positive impact due to their culture and employee management. “When evaluating a company, it’s no longer enough that it earns a lot of money, it must be mainly an attractive company to work for” the study authors say. It’s an analysis that incorporates information on:

To make this ranking, companies complete a form answering questions such as the number of women and men employed, dismissals and new admissions, job creation, promotions, vacancies, number of executives, average managers and frontline staff, number of training courses, training hours, assistance regarding their programs and job satisfaction.

Last year, La Aurora ranked first among the most admired tobacco companies in the Dominican Republic, a ranking published in the 403rdedition of “Mercado” magazine. This is a ranking on companies who enjoy the highest recognition in the Dominican market in their respective sectors. 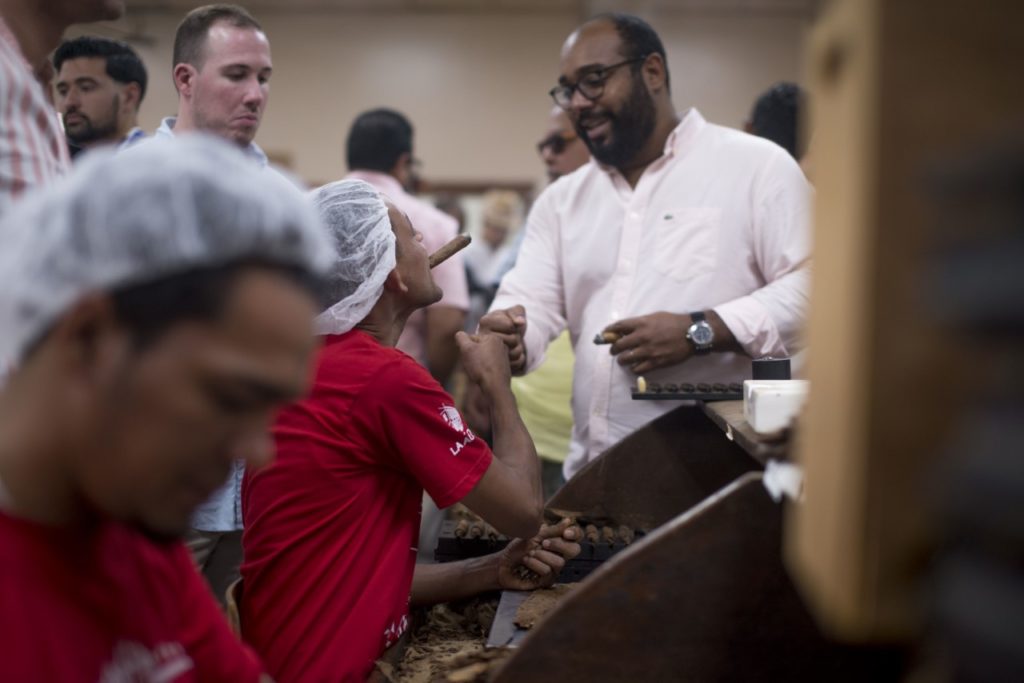