The publication ‘Halfwheel‘ has issued an article about the La Aurora Fernando León Legacy Lancero in which it reports on its upcoming presentation at the Premium Cigar Association (PCA) Convention and Trade Show in the US. Following its launch at the event, which runs from the 9th to the 12th of July in Las Vegas, the cigar will be available to US consumers in September.

The cigar is named after the late second-generation owner of La Aurora, Fernando León Asencio, who passed away in April 2009. Don Fernando was a great connoisseur of the cigar business, earning the admiration of all for his knowledge and closeness to the world of premium cigars. 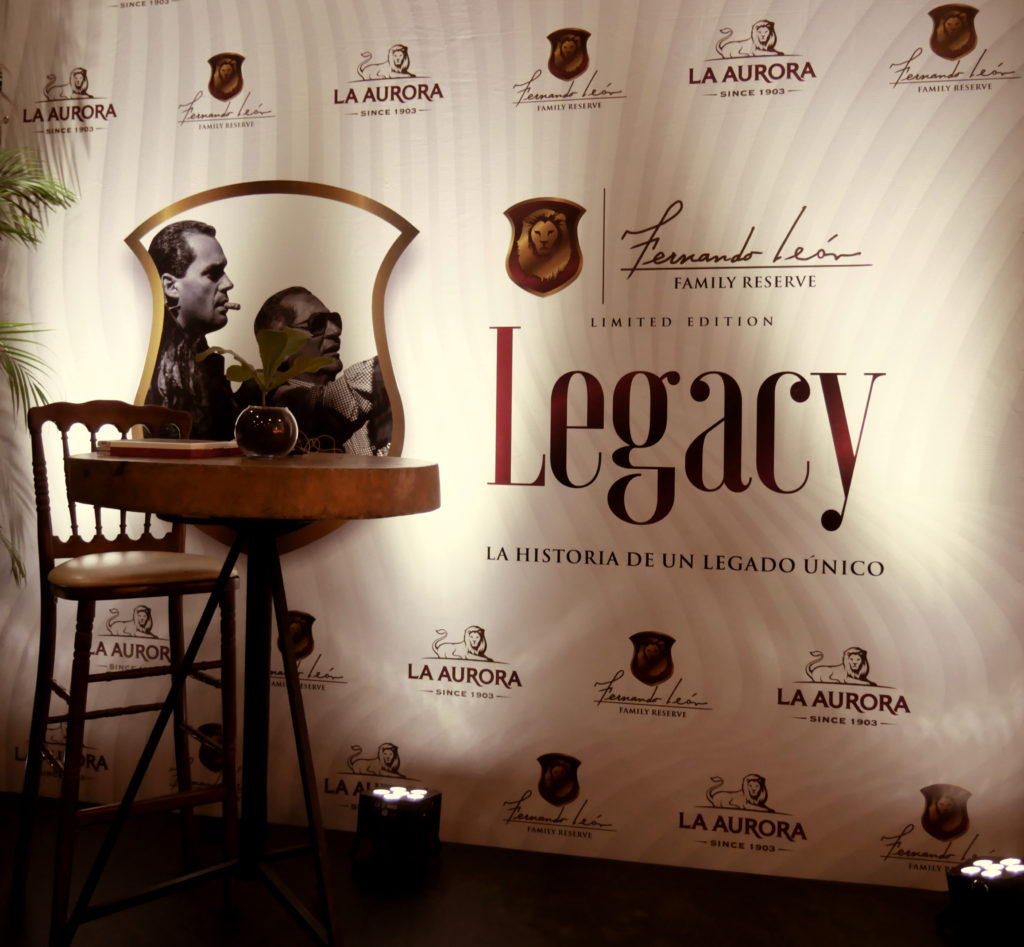 He was the third son of La Aurora’s founder, Eduardo León Jimenes, and he quickly stood out among his brothers for his technical knowledge of tobacco harvesting. Fernando León was (and still is) an inspiration for the cigar makers who knew him, for his tireless work and his unmatched passion, enhancing what his father passed onto him, reports ‘Halfwheel’ in their article. Thus, this cigar is a celebration of Don Fernando’s legacy. 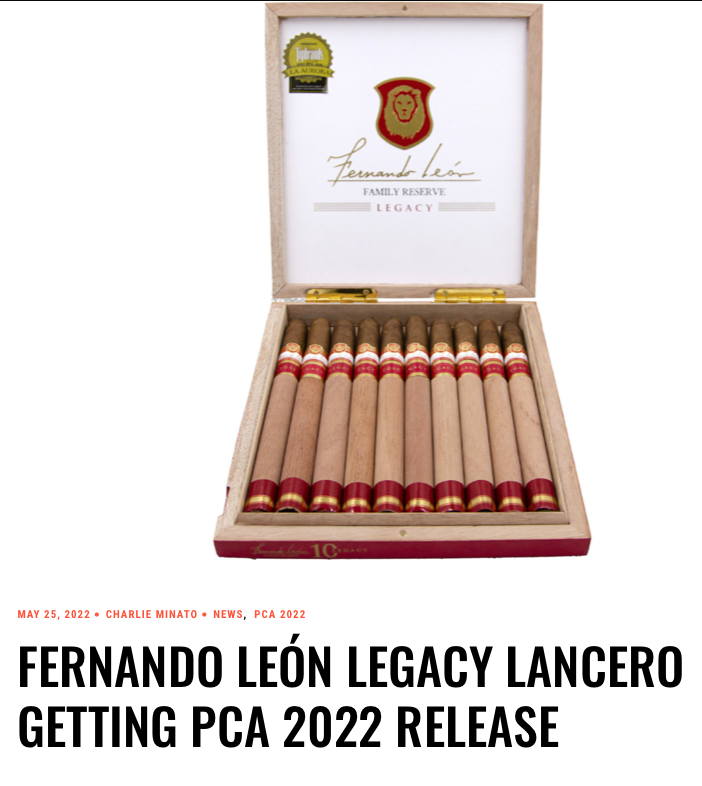 At the last Procigar festival held in February (organised by the Dominican Cigar Manufacturers Association) we auctioned off a special humidor at the charity auction held every year as part of the festival. The humidor included a then-unreleased cigar called the Fernando León Legacy Lancero.