Like all good products, tobacco leaves also take a long time since the plant is harvested until they become a cigar. The fresh, green and moist leaf collected from the fields in which the tobacco plants are grown must go through a series of processes to acquire the color, texture and moisture required for a cigar, as well as the aromas and flavors felt in the smoke.

Harvesting a tobacco plant takes about a month, from making the first cut to harvesting the last leaf. According to the Brand Ambassador of La Aurora, Wascar Aracena, the farmer gradually picks the lower level leaves from the plant, until the top level is reached, depending on the climate. 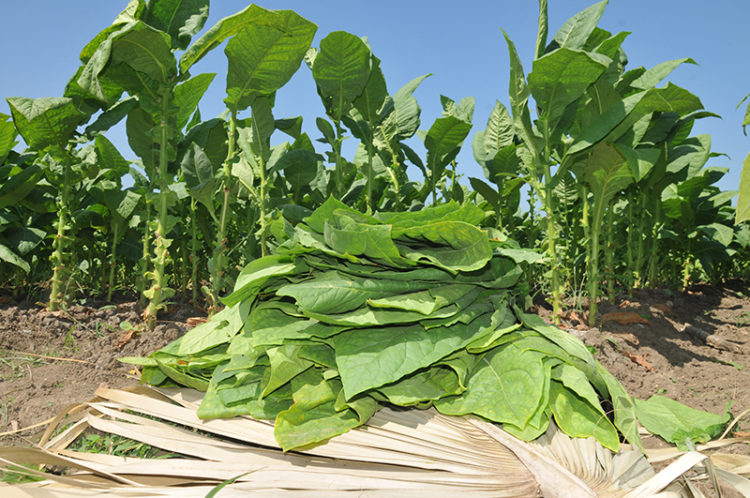 These are the steps a tobacco leaf undergoes from the moment the plant is harvested until it ends up in a cigar: 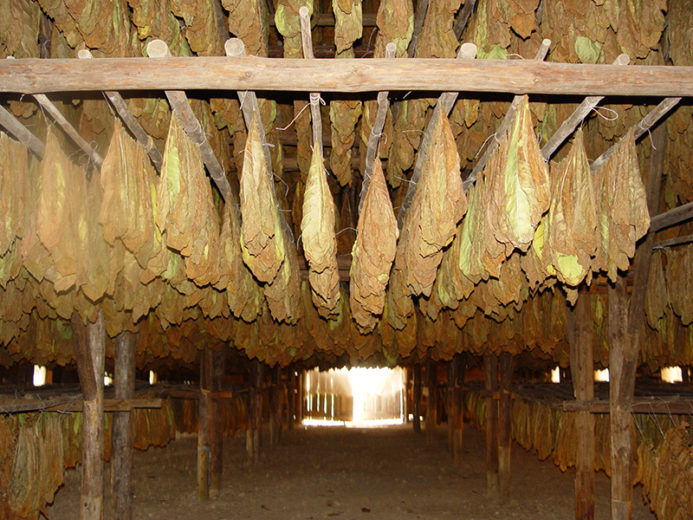 Since a cigar has three types of tobaccos (filler, binder and wrapper), each is handled with different moisture levels: the filler has 16/17 percent moisture; the binder 16/17 percent; and the wrapper 18/20 percent. The goal of the aging process is the homogenization of moistures, which will still be noticeable once the cigar is lit and burning: the tobacco burns irregularly, with the wrapper burning more slowly. 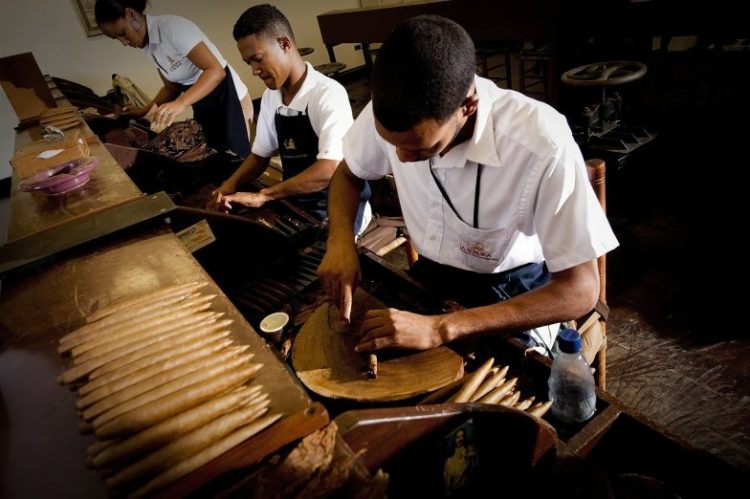 La Aurora is the only manufacturer with a double aging process in Super Premium lines (rum barrels). The making process of a Preferido cigar takes, on average, nine years with two aging processes. The second aging process is made in oak barrels, that previously contained rum, which gives a distinctive touch to La Aurora products: well accentuated notes of wood and toasted notes from the barrel. The last aging process occurs when the cigar is made.

2 thoughts on “From the plant to the cigar: processes of the tobacco leaf”