The Procigar Festival was held once again this year with that great inebriating atmosphere as it has been for years. In the 2020 edition, held from 16 to 21 February, visits were made to the tobacco factories and plantations along with dinners, the charity auction, laughter, meetings and reunions … All while tasting the best Dominican cigars, including La Aurora cigars.

Specifically, two groups of people visited La Aurora Cigars, the oldest tobacco factory in the Dominican Republic, on two different days: Wednesday, 19 and Thursday, 20 February. With the illustrative explanations of our guide, Eugenio Polanco, the participants in both tours got to know all the details involved in manufacturing our cigars. 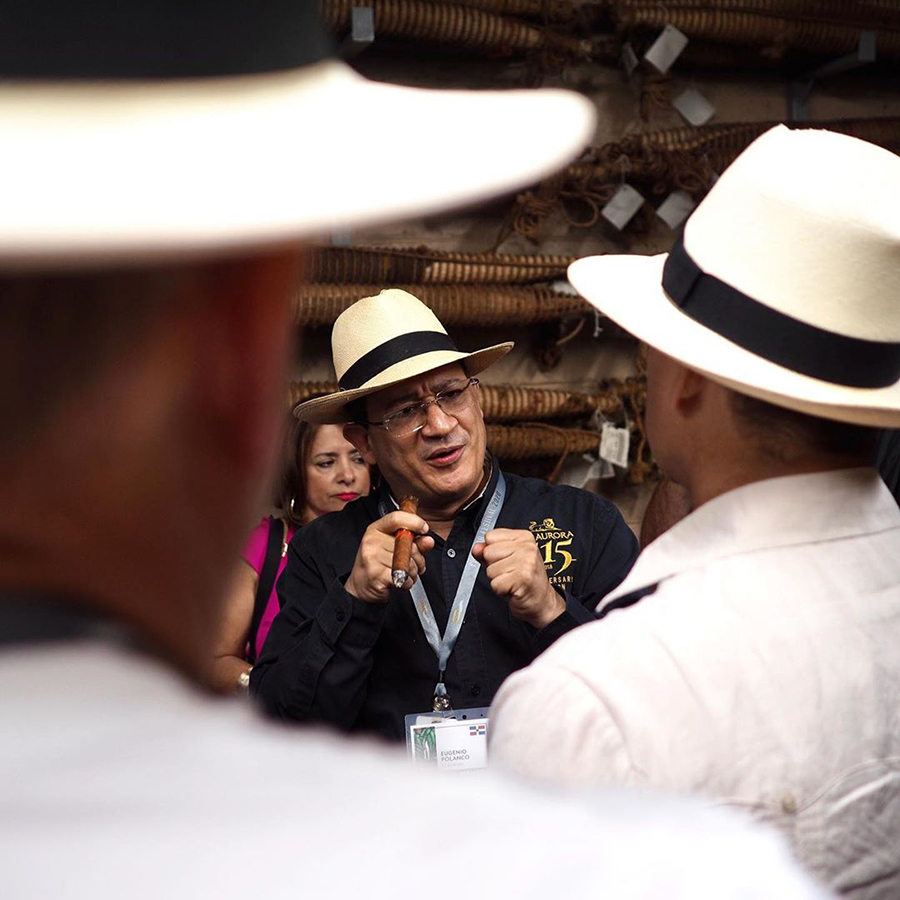 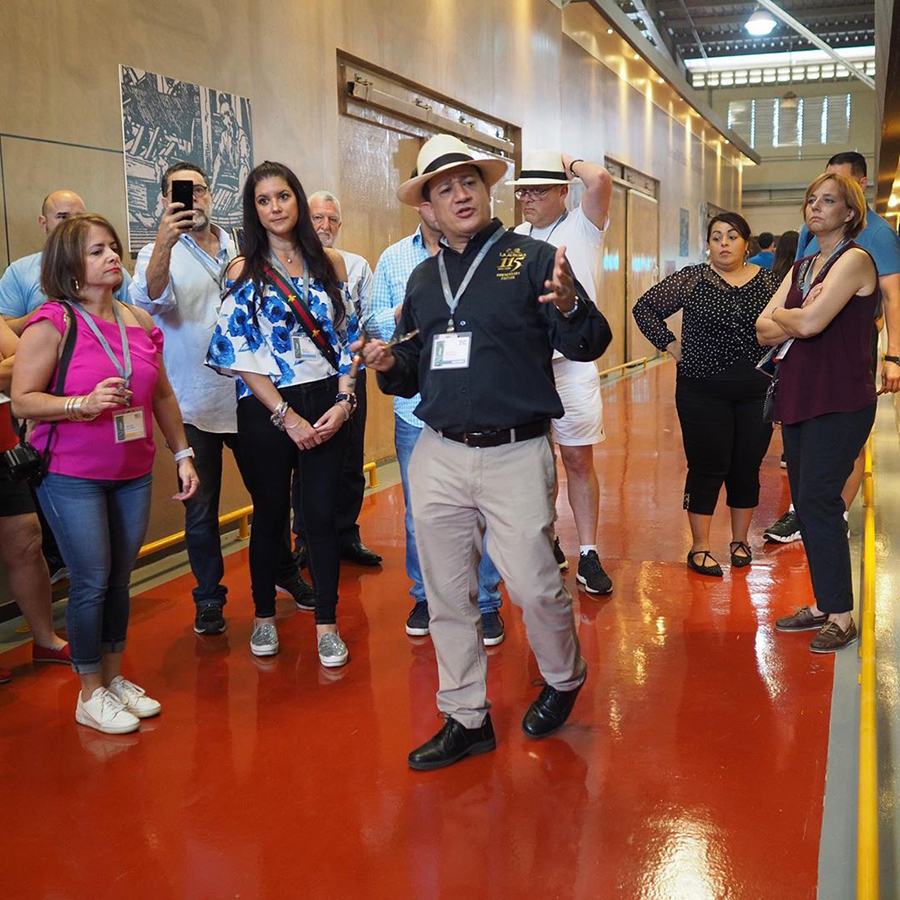 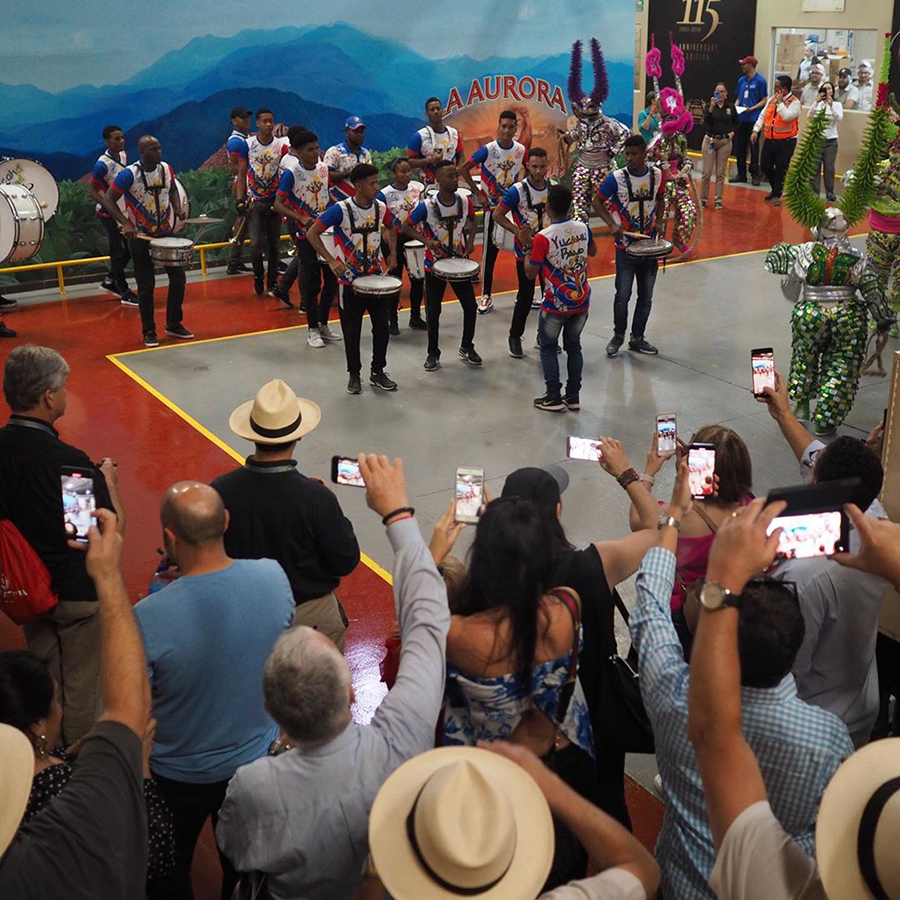 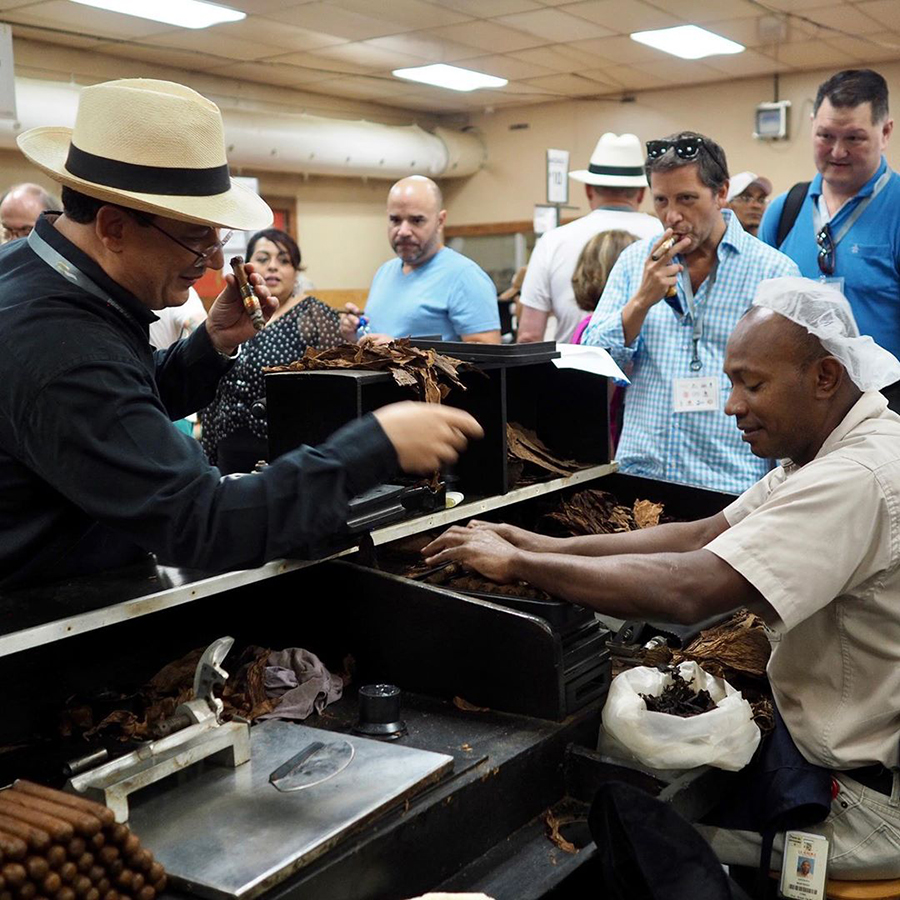 Initially, they visited our showroom, where the processes tobacco undergoes are described. Since the seeds are planted in seedbeds, their planting in the field, the way they are cared for on the tobacco farm, the leaves harvesting, curing, pre-aging, fermentation, destemming and aging process, up to the cigar rolling.

To enjoy our factory tour even more, participants received a kit with cigars. They received La Aurora Preferidos 1903 Edition Ecuador, La Aurora ADN Dominicano, a cutter, a lighter, and a bottle of water. After visiting the factory, a lunch was held, followed by a pairing of rum and cigars.

The pairing was led by the president of La Aurora, Guillermo Leon, and former NBA player Karl Malone, current distributor and brand image in the United States of our rum E. León Jimenes 110 Aniversario. First, they received the explanations given by our master blender, Manuel Inoa, and the brand ambassador of Barceló—creator of our rum—Otto Flores. After, the participants were offered the chance to ask questions to Guillermo León and Karl Malone. 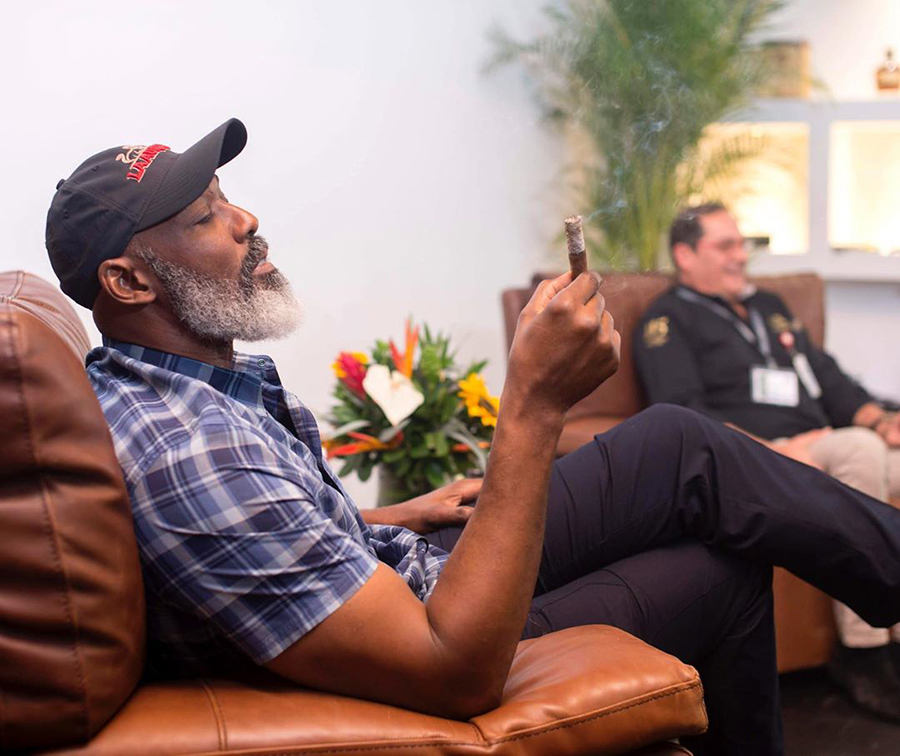 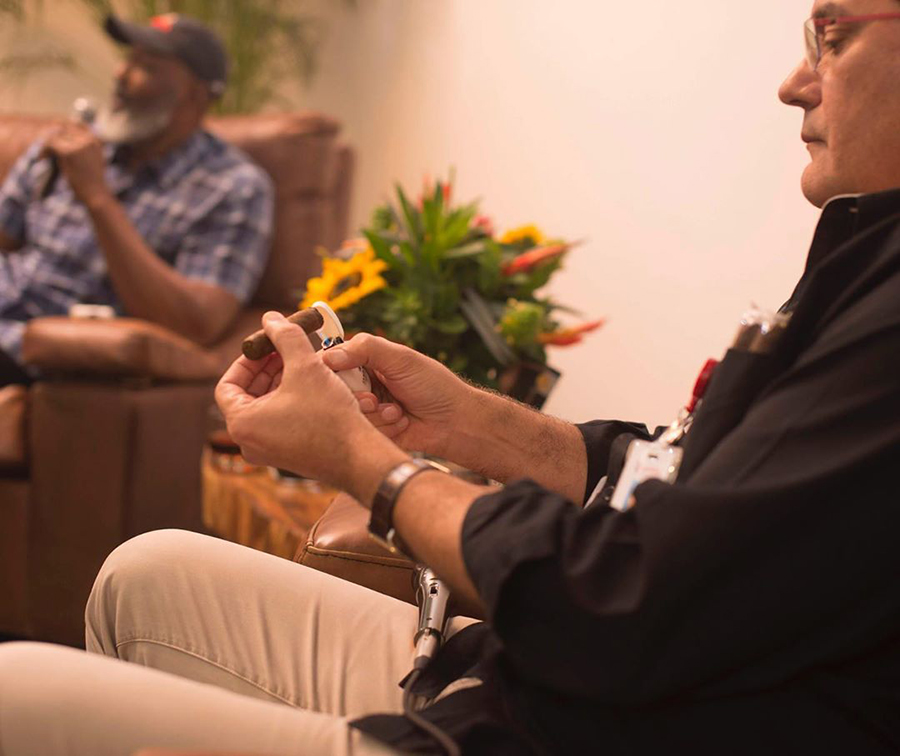 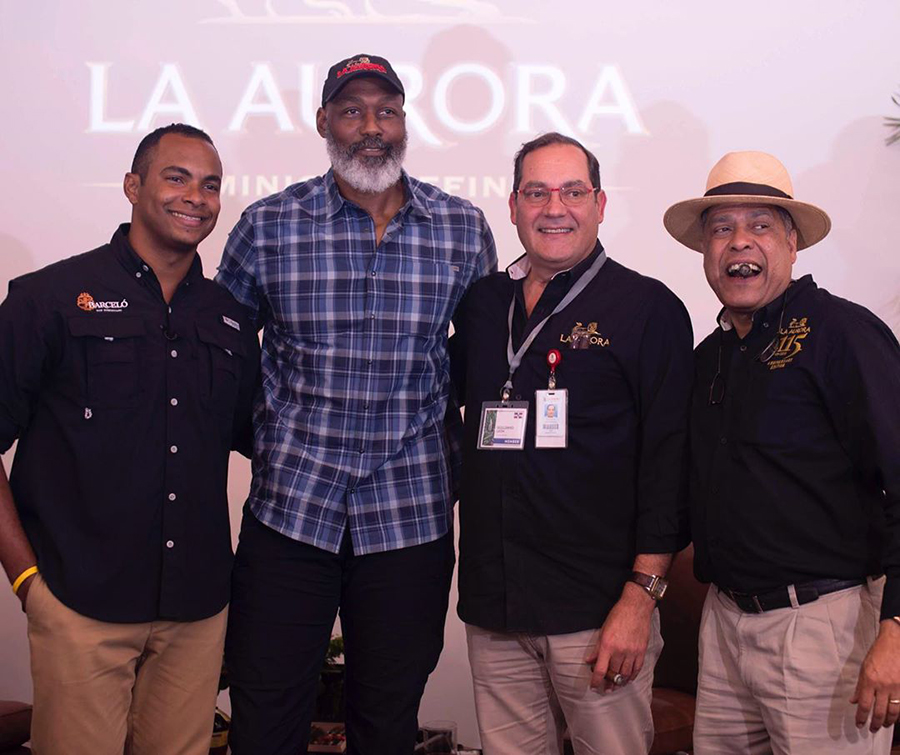 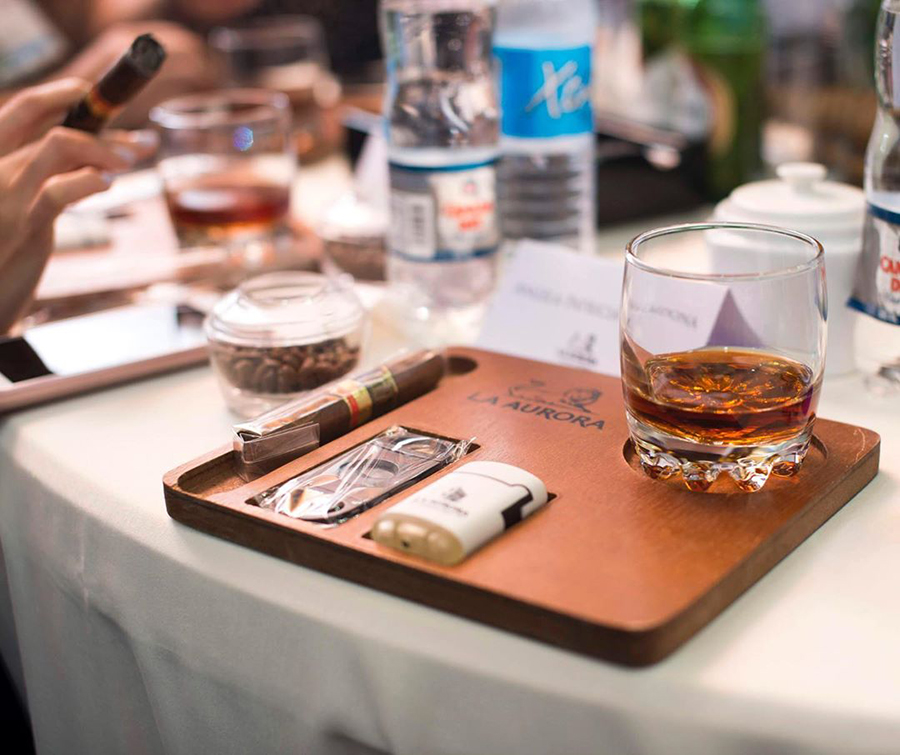 In the event celebrated in Procigar Festival frame, they told the history of the release of rum E. León Jimenes 110 Aniversario. It was created to be perfectly paired with all La Aurora cigars. On this occasion, La Aurora 115 Aniversario, the cigar with which we celebrate the 115 years of history, completed in October 2018, was tasted. It’s a cigar that allows us to discover flavors of black pepper, wood, cinnamon, nuts and citrus notes.

Dinner with Friends in Procigar Festival

In addition to the events held at the factory, we also met friends and distributors in the three galas celebrated during the festival. They were: the Typical dinner, the White Dinner and the Gala Dinner. Participants were able to taste the La Aurora 115 Aniversario Toro, La Aurora 107 Nicaragua Robusto and La Aurora Preferidos Hors d’Age Toro cigars, respectively. Much of the family of La Aurora attended the three events held in the Central Park of Santiago, at the Monument built to honor the Heroes of the Restoration and at the Centro Espanhol (Spanish Center), respectively. 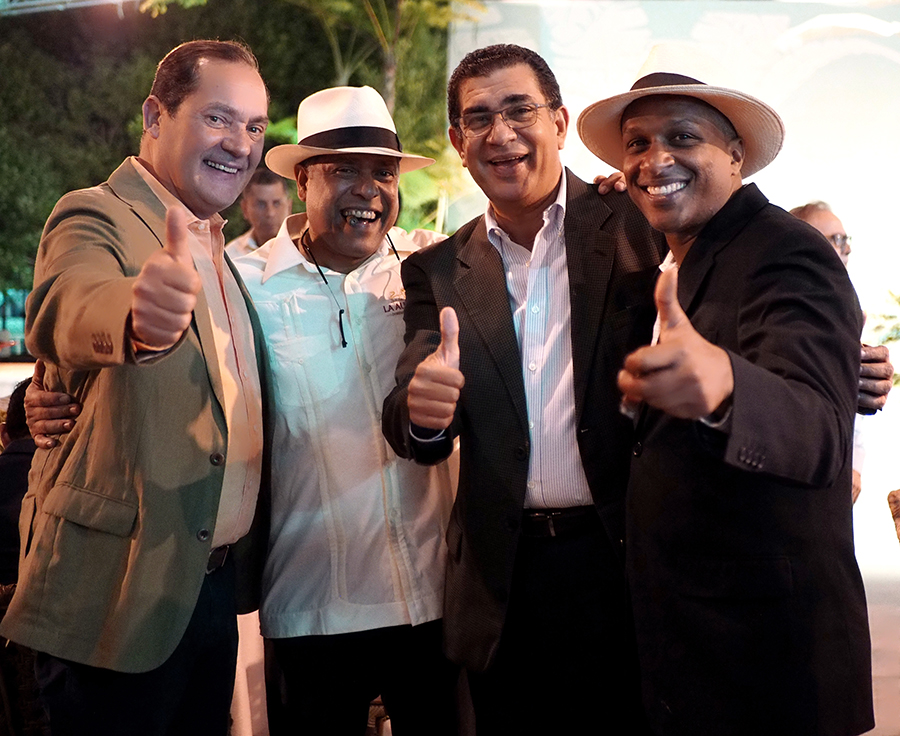 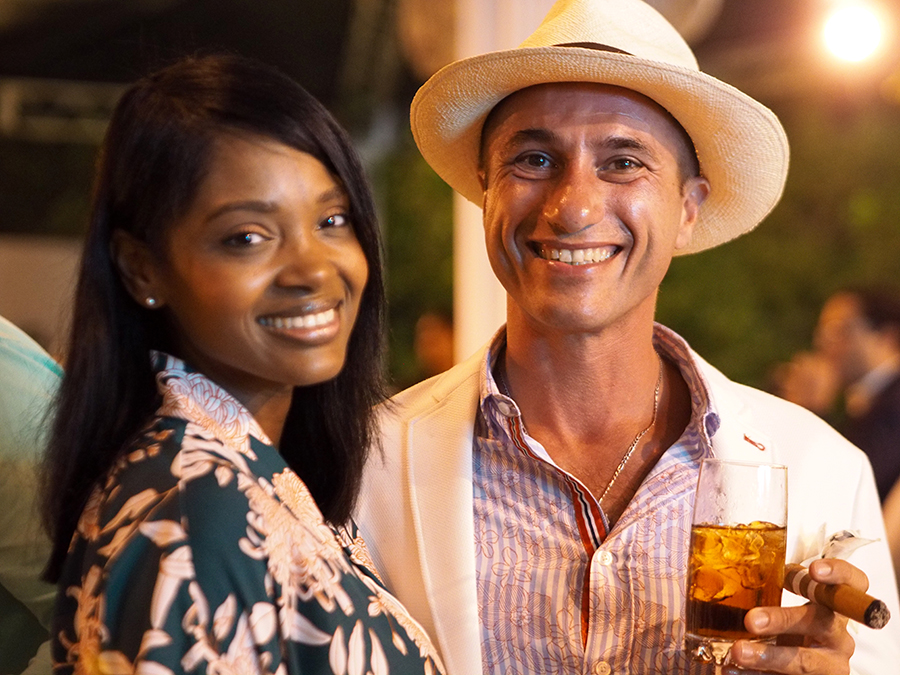 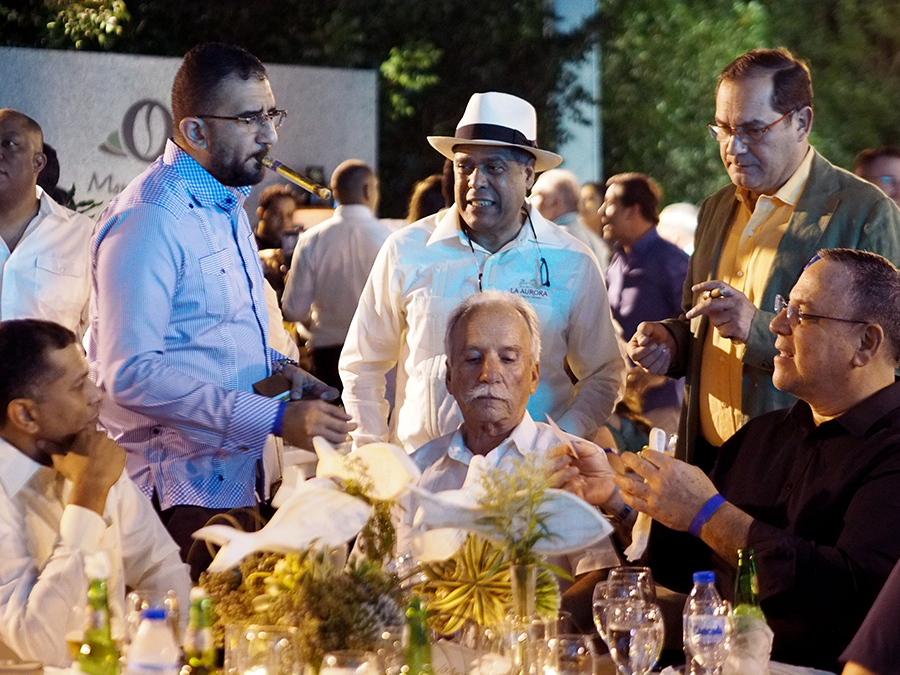 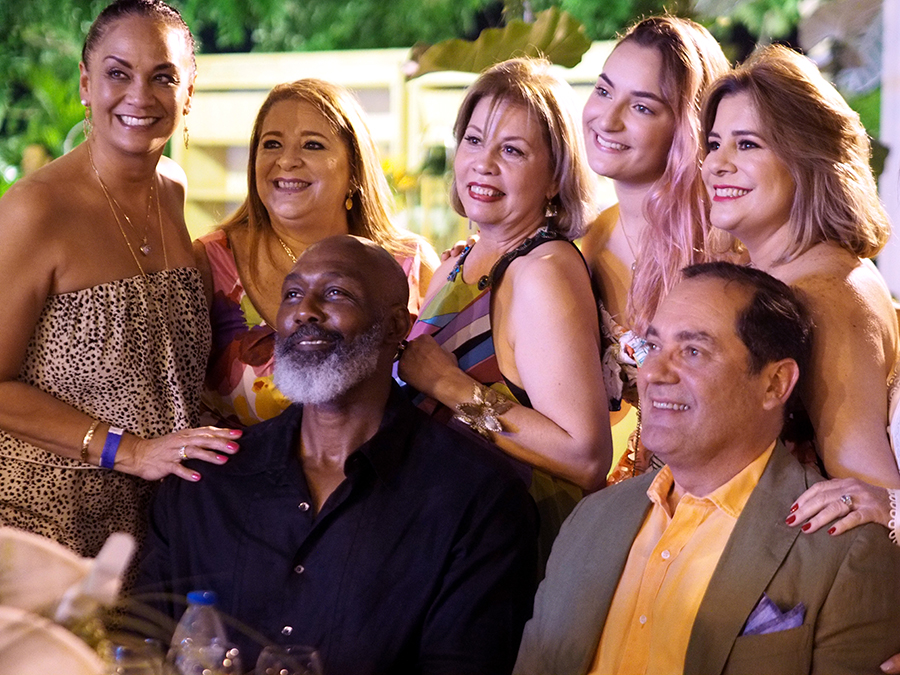 At the Gala Dinner, held as the culmination of the Festival, the traditional charity auction was held. In it, our humidor La Aurora 115 Aniversario Limited Edition was auctioned containing 38 cigars in Salomon format, 36 Belicoso cigars and 88 pieces in toro size. The humidor is 69 x 38 x 18 cm. It has a high gloss black lacquer finish with golden hinges and lock.

In addition, a video was screened in which it was officially announced that a worker at La Aurora had been chosen to benefit from the program “A home for my family,” sponsored by Procigar. Dinner attendees could see in the video how Marilín Caba, worker of the machine-made cigar sector for almost 10 years, was moved when receiving the news. 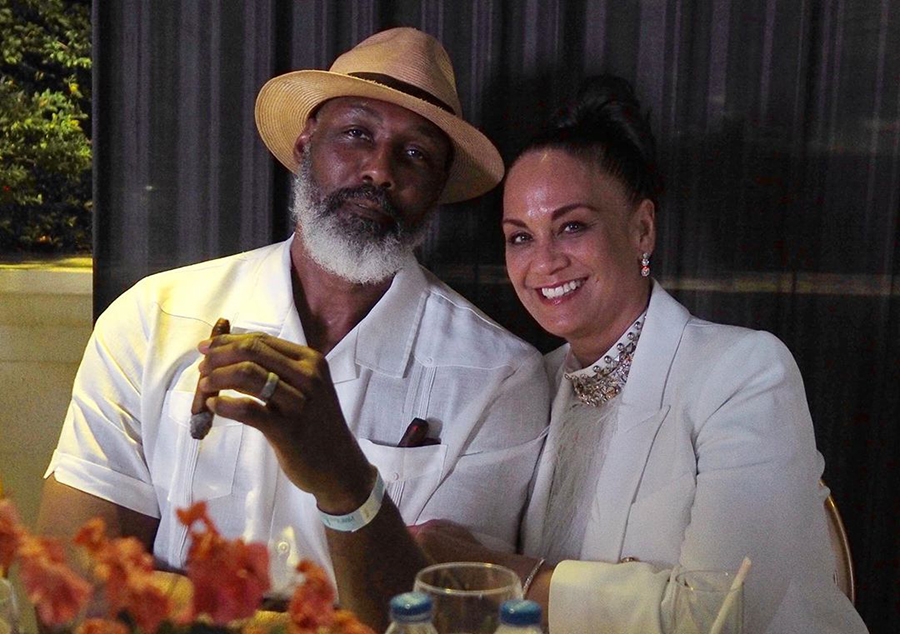 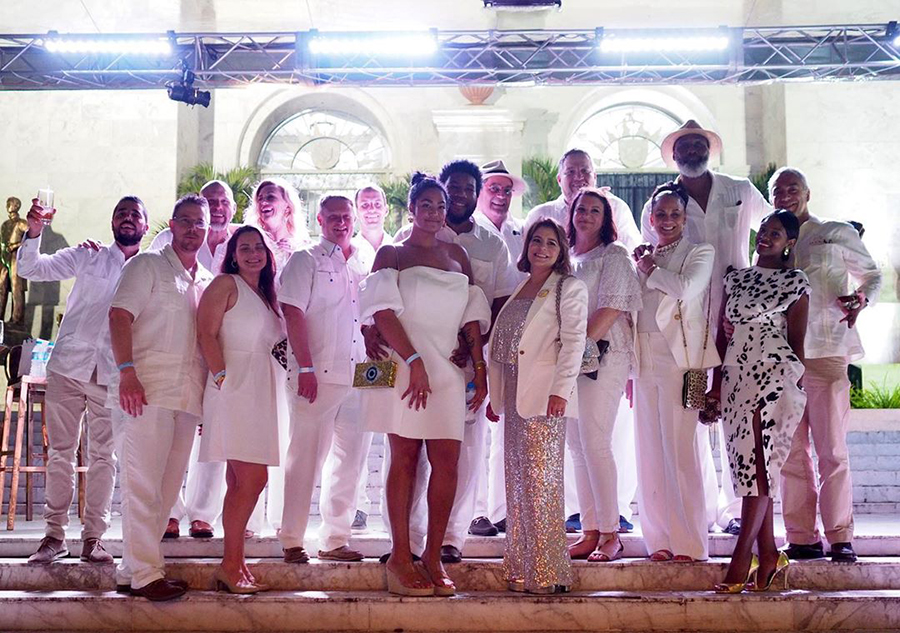 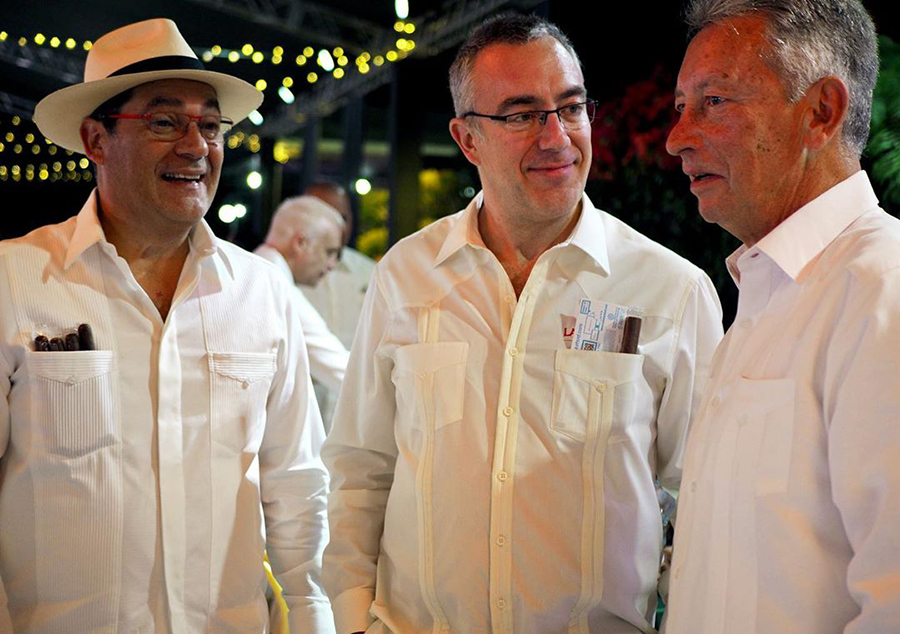 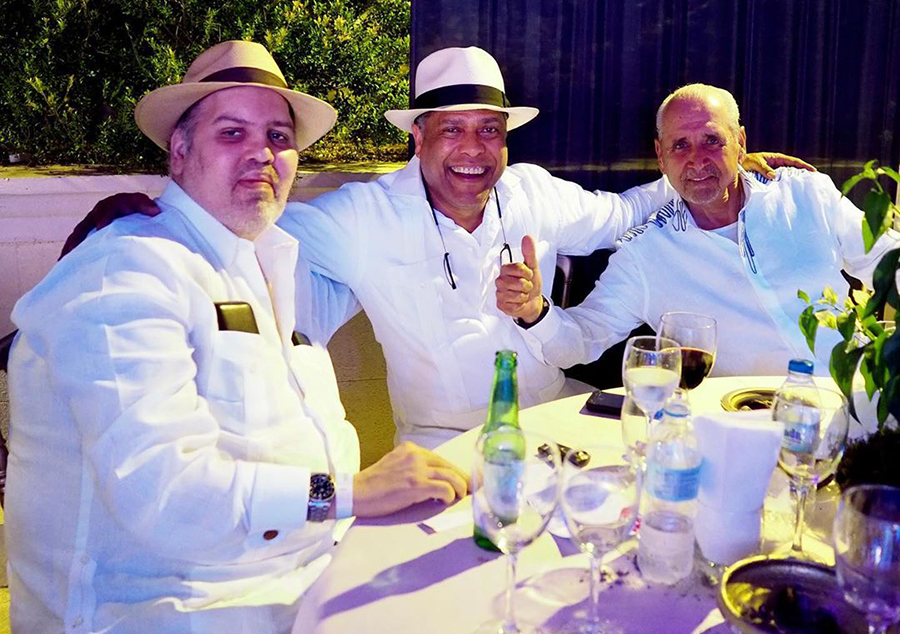 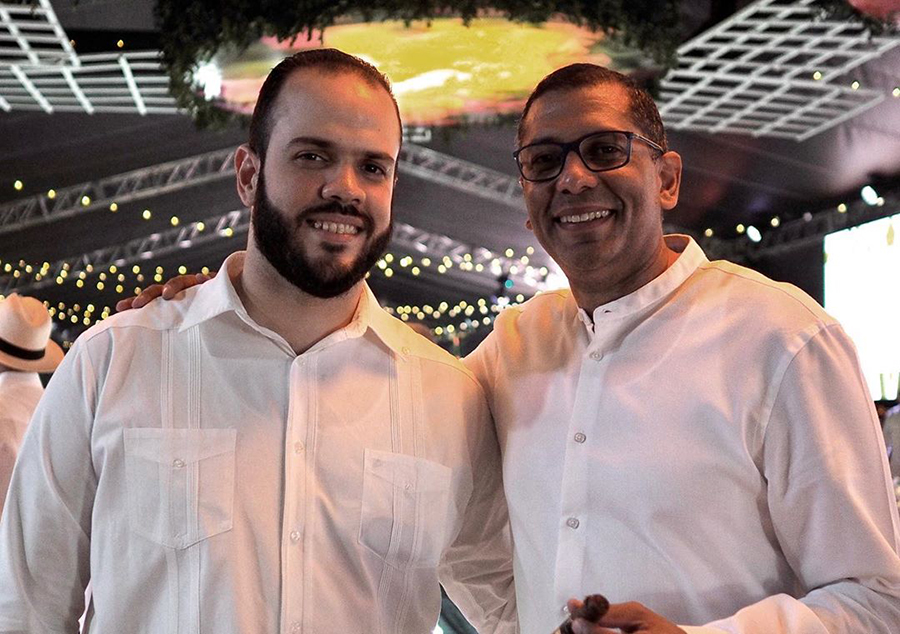 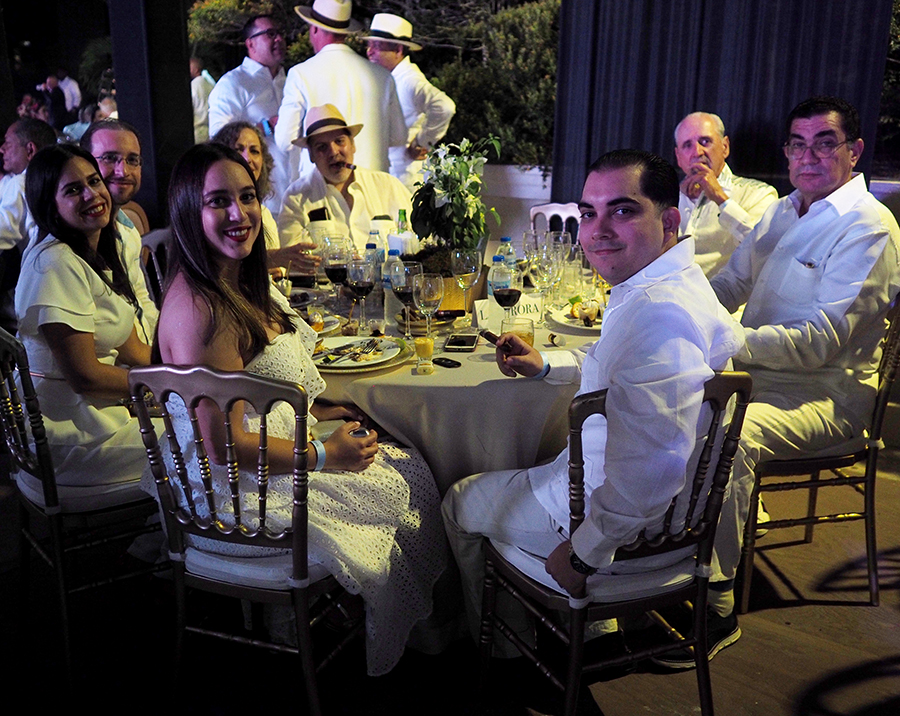 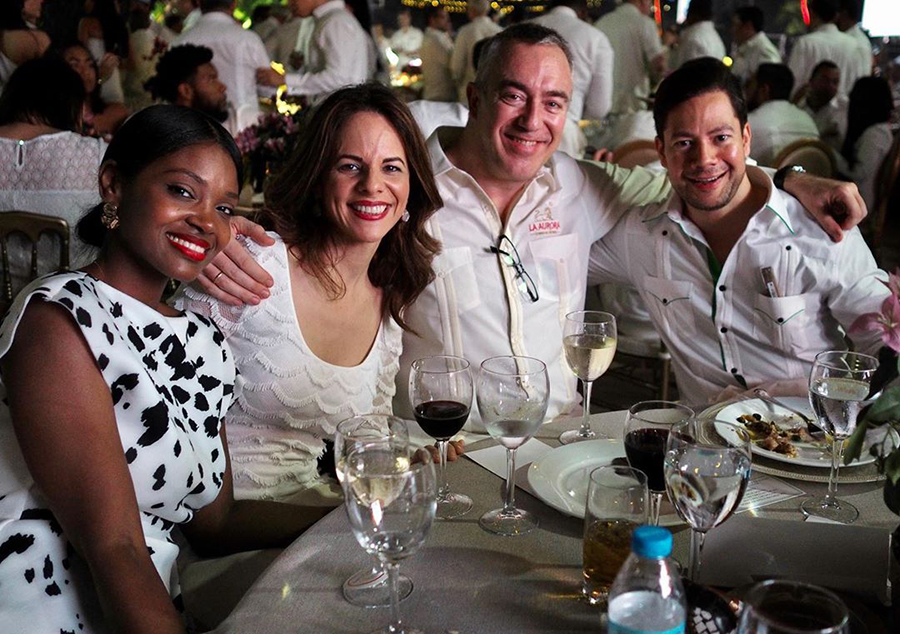 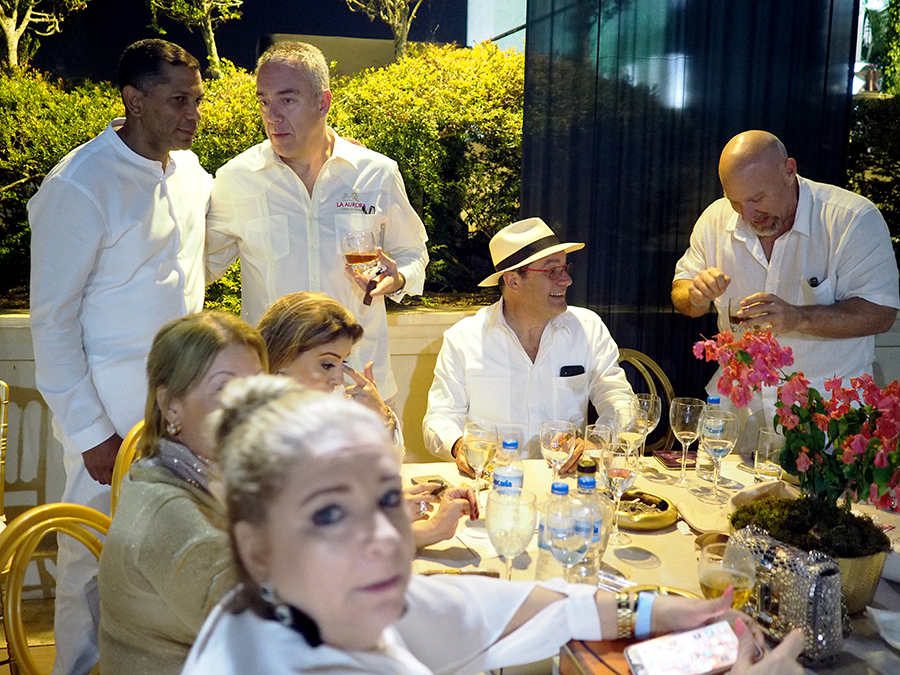