The first three cigars have recently been put on the market across the United States, as reported by ‘Halfwheel’. The fourth is a new edition, only available in the Dominican Republic as of yet, in honor of Don Fernando León, who would have turned 100 in 2021, as pointed out by ‘Smoking 7’.

Regarding its characteristics, the Fernando León Family Reserve Belicoso Limited Edition cigar is a new blend that also inherited its name from Fernando León. It is a cigar in a belicoso form (6 1/4 x 52) whose corojo layer was bought by Don Fernando before he passed away in 2009, as stated by ‘Halfwheel’.

The Fernando León Family Reserve blend is made up of an Ecuadorian wrapper and filler from four countries: Brazil, the Dominican Republic, Nicaragua and Peru. It is a limited edition of 150 boxes of 15 cigars each. “La Aurora Fernando León Belicoso cigars are the product of five generations of business tradition,” underlines ‘Cigar County’. 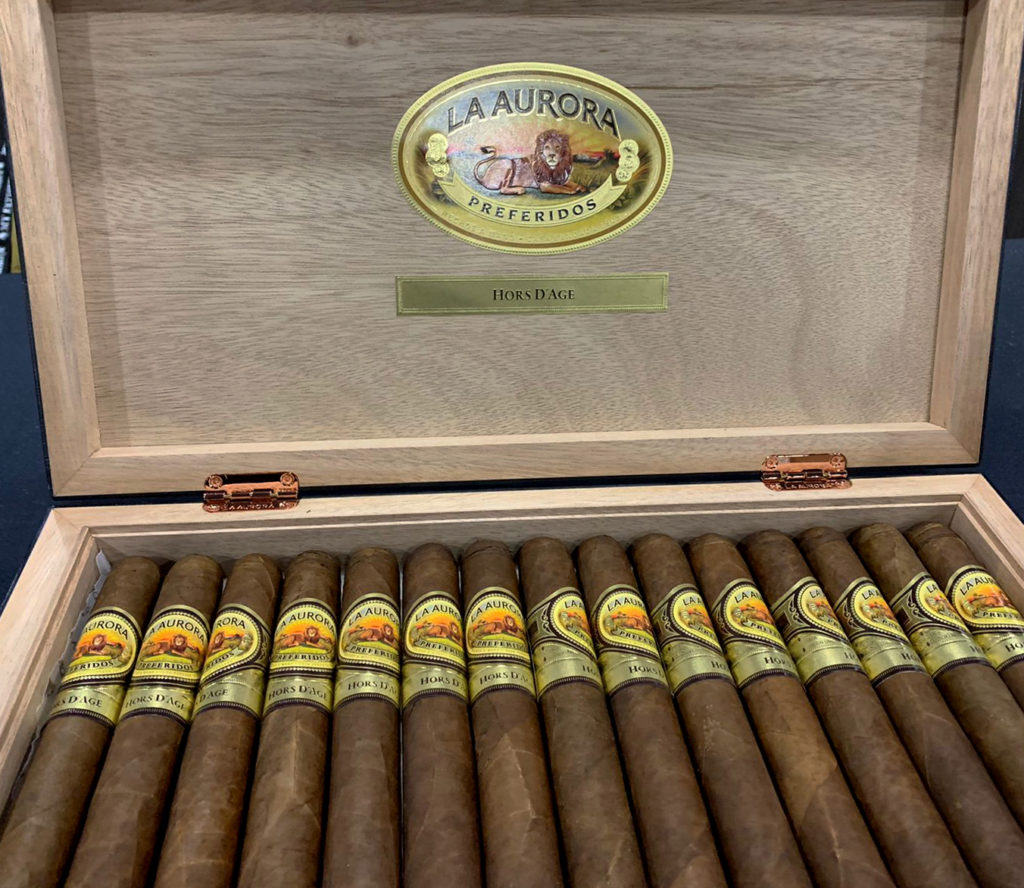 For their part, La Aurora Hors d’Age 2020 cigars were rolled last year, but their tobacco is at least 12 years old. It is made up of Ecuadorian tobacco for the wrapper and binder, and the filler is a blend of Colombian, Dominican and Nicaraguan tobacco. It is available in two formats: 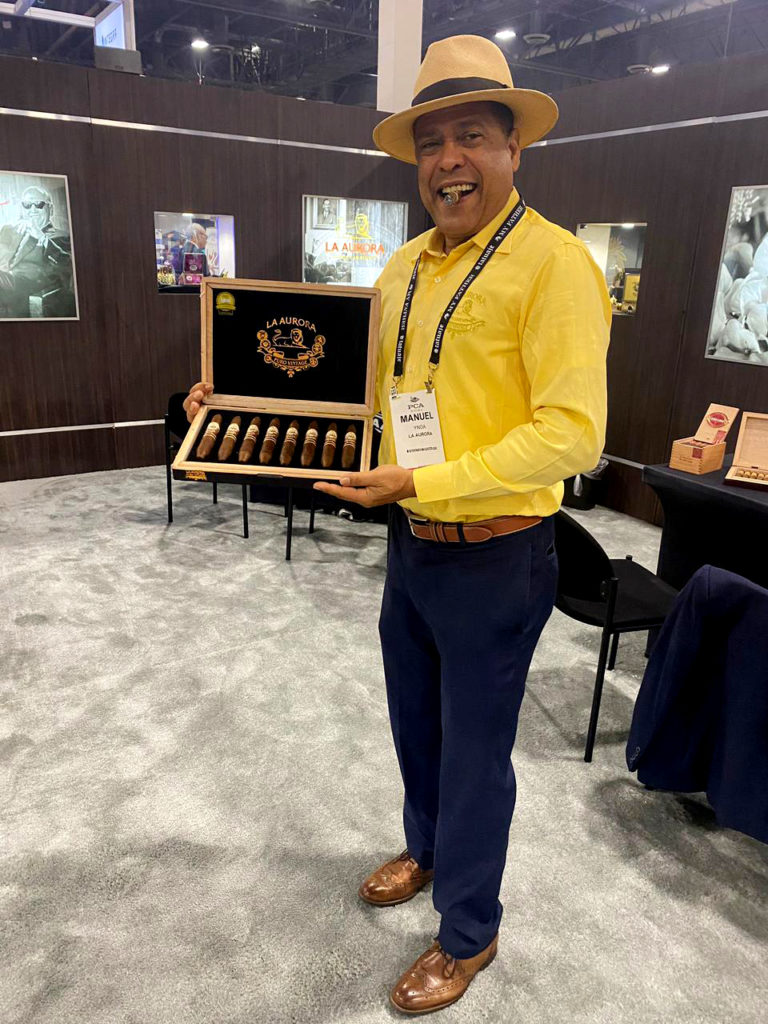 Finally, the local press reports the launch in the Dominican Republic of the Fernando León Family Reserve Legacy Lancero cigar. ‘Smoking 7’ details in their article both the characteristics of the cigar and the details of the presentation event of the cigar.

It is an exclusive limited edition lancero in honor of Don Fernando León Asensio, who during his life showed his dedication to the Dominican Republic, its people and its legendary tobacco industry. The cigar has an extra aged corojo wrapper from the ‘cosecha 2008’, a special project developed by Don Fernando at the Sabana del Puerto experimental plantation in Bonao. It also has Dominican and Brazilian cigars. The Fernando León Legacy Lancero is presented in boxes of ten units. 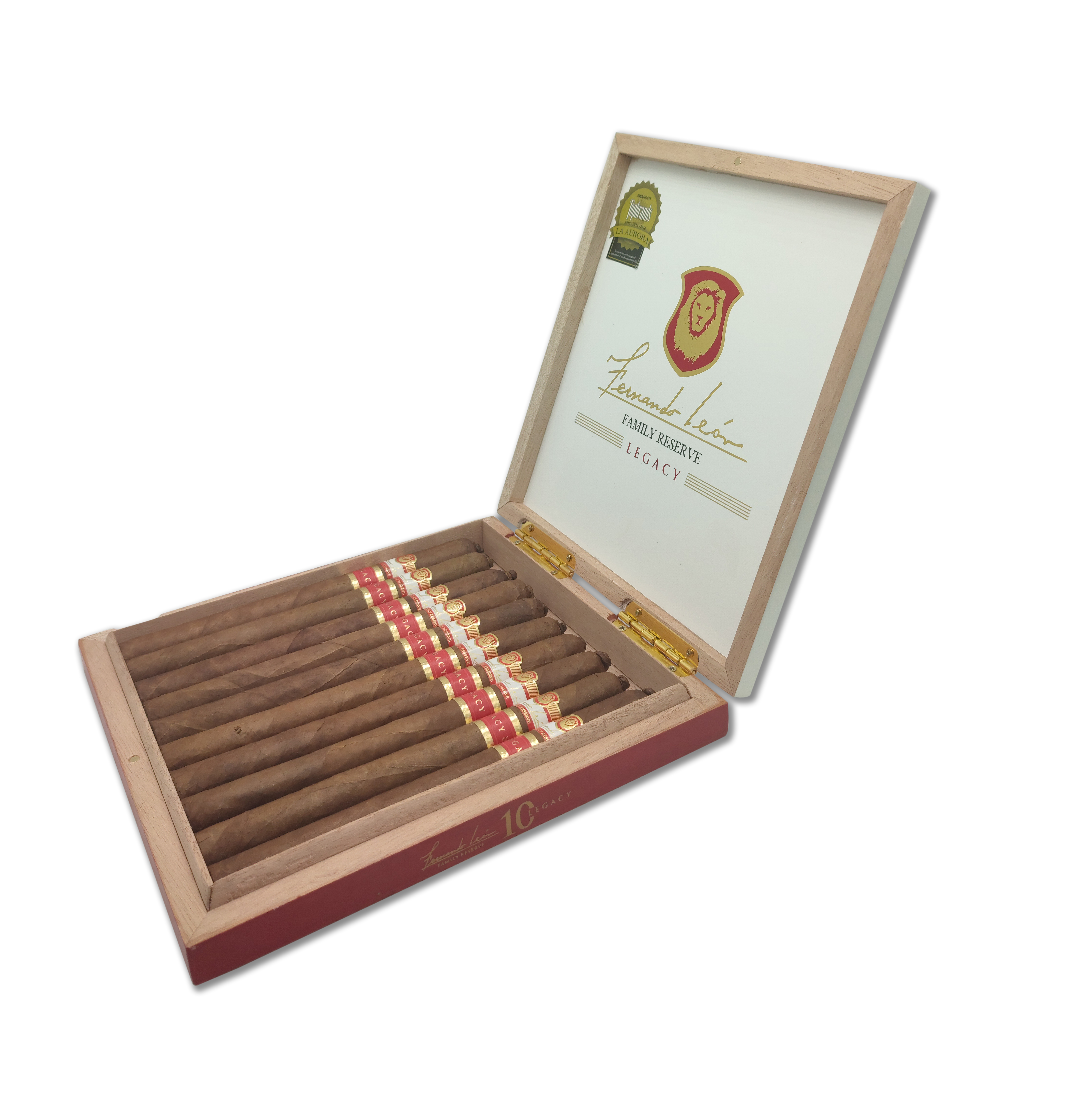 ‘Smoking 7’ recalls in their article the words of the president of La Aurora, Guillermo León, during the presentation of the cigar: “Dad began to plant scent tobacco, specifically for the wrapper, on the Sabana del Puerto plantation in the 1960s, something innovative and challenging for those time; discontinuing planting due to inclement weather, and it was not until the late 1990s that we resumed planting, but this time the variety chosen was Corojo”

“This local wrapper production development lasted until 2008; where this last harvest was very special for us, it was visited by papa up to 3 times a week and every time he returned from the farm, he would tell me…. My son, this is what we can call an extraordinary vintage and I would like my cigar to wear this wrapper when this tobacco is ready to be used” explained Don Guillermo.

And he continued: “Since then, his cigar carried that wrapper until his death; that’s when we decided to market the brand and to achieve consistency over time, in 2010 we started using the Corojo Ecuador wrappers up to this date. As many of you already know, the wrapper of the cigar that we all enjoy these days, comes from that extraordinary cosecha harvest and it maintains its original blend as always. The cigar format is a special edition in its line, and an exclusive Lancero for the Dominican market, which represents the long legacy of a great tobacco connoisseur who made great contributions to the industry and to our nation.”