La Aurora has created an exclusive lancero cigar in honor of Fernando León Asensio, who dedicated his life to the Dominican tobacco trade since 1937. The ‘La Aurora Family Reserve Fernando León Legacy Lancero’ is composed with an extra matured Corojo wrapper from the Cosecha 2008, the last special project developed by Don Fernando in the experimental plantation of Sabana del Puerto in Bonao, before his departure.

The format and its wrapper reflect Don Fernando’s long legacy as well as his virtues, which have made valuable contributions to the cigar culture of the Dominican Republic. The ‘Fernando León Legacy Lancero’ is a limited edition cigar that is available on the Dominican market in boxes of ten units. 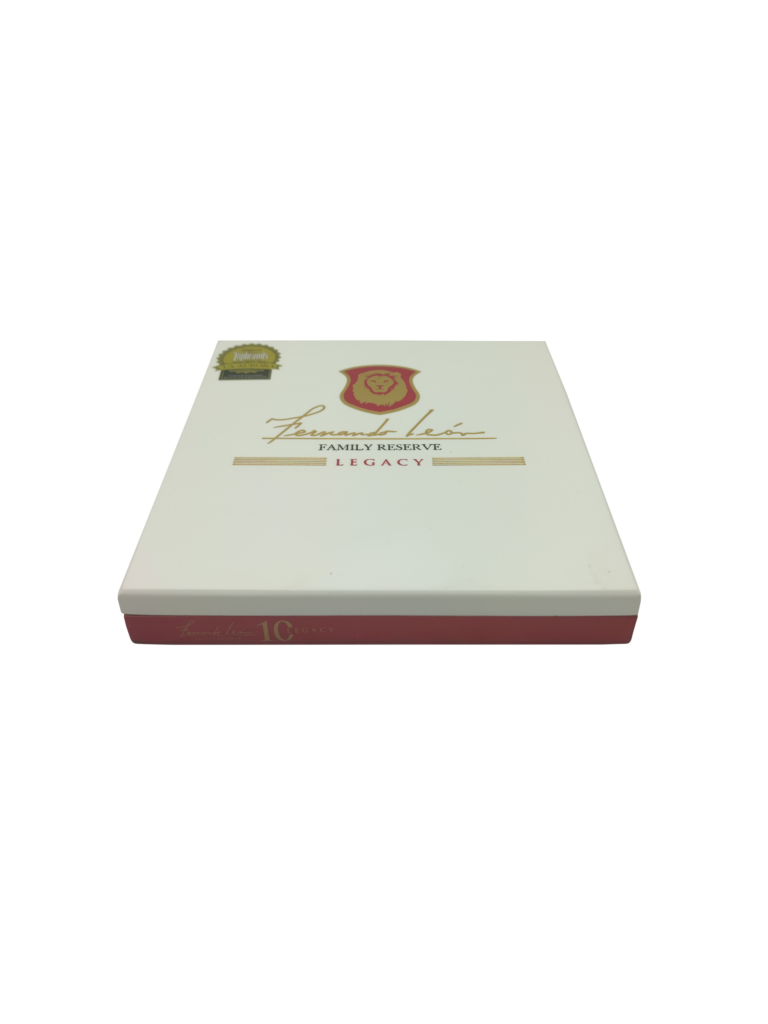 The lancero format is admired and respected by cigar lovers around the world for its length and finesse, a token of expertise and skill in a cigar maker. Created with a blend of Dominican and Brazilian tobaccos, it offers notes of wood, cinnamon, and walnut with a citrus essence and even a pinch of pepper to reflect the character of Fernando León.

This limited edition is a gesture of honor in remembrance of Don Fernando, who in 2022 would have accomplished one hundred years devoted to the Dominican Republic, its people and its legendary tobacco tradition that is honored from generation to generation.