For another year, La Aurora Cigars does its bit for the most supportive night of the Procigar Festival. In this year’s edition, we contributed a humidor in honor of Fernando León, the late father of La Aurora’s president, Guillermo Léon, who would have turned 100 years old this year.

The Fernando León 100th Anniversary humidor was created by Iris de Mondesert, a Dominican architect known for her conservation and fine arts work. In working in this way with Iris, we also pay tribute to one of Fernando León’s favorite causes; the preservation of the environment and in particular, the protection of bird habitats. 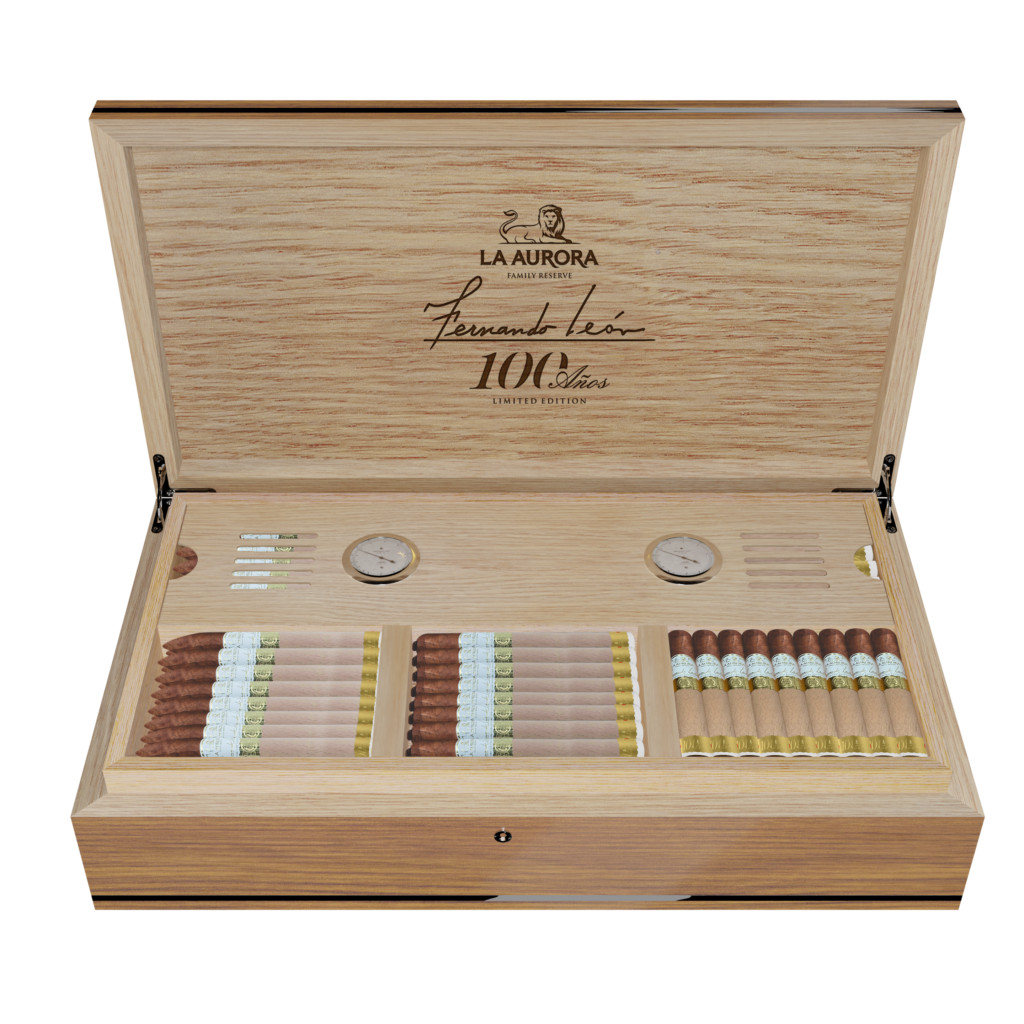 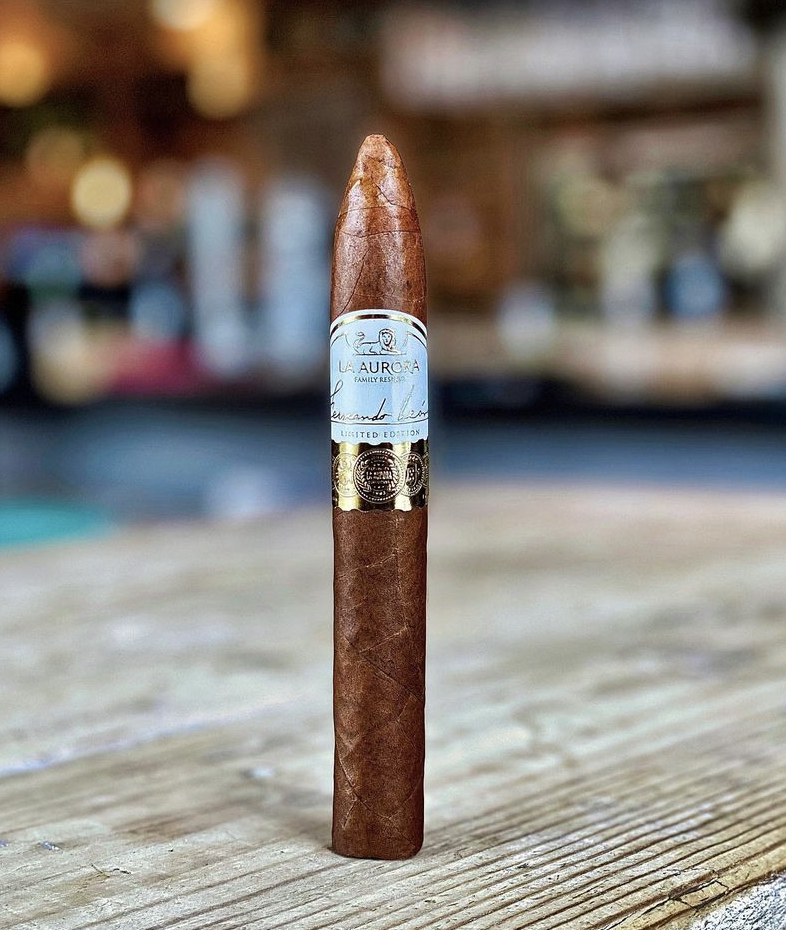 In addition to this, those attending the Procigar Festival can visit the La Aurora factory on Wednesday, February 23rd and Thursday, February 24th. Those who take the tour of our facilities can learn firsthand how the entire Premium cigar manufacturing process works. During the visit, attendees will receive a pack of La Aurora cigars.

Finally, the La Aurora cigars that will be handed out at the different events of the Procigar Festival are: