The attendance of La Aurora Cigars at the latest edition of the Premium Cigar Association (PCA) Convention and Trade Show, held from 8th to 13th July in Las Vegas (USA) has been reflected in the industry’s media.

The magazine ‘Cigar Aficionado’ has published an article with the highlights of the new products and upcoming releases shown at this year’s Premium Cigar Convention. In it, it talks about our La Aurora Family Reserve Fernando León Legacy Lancero cigar. 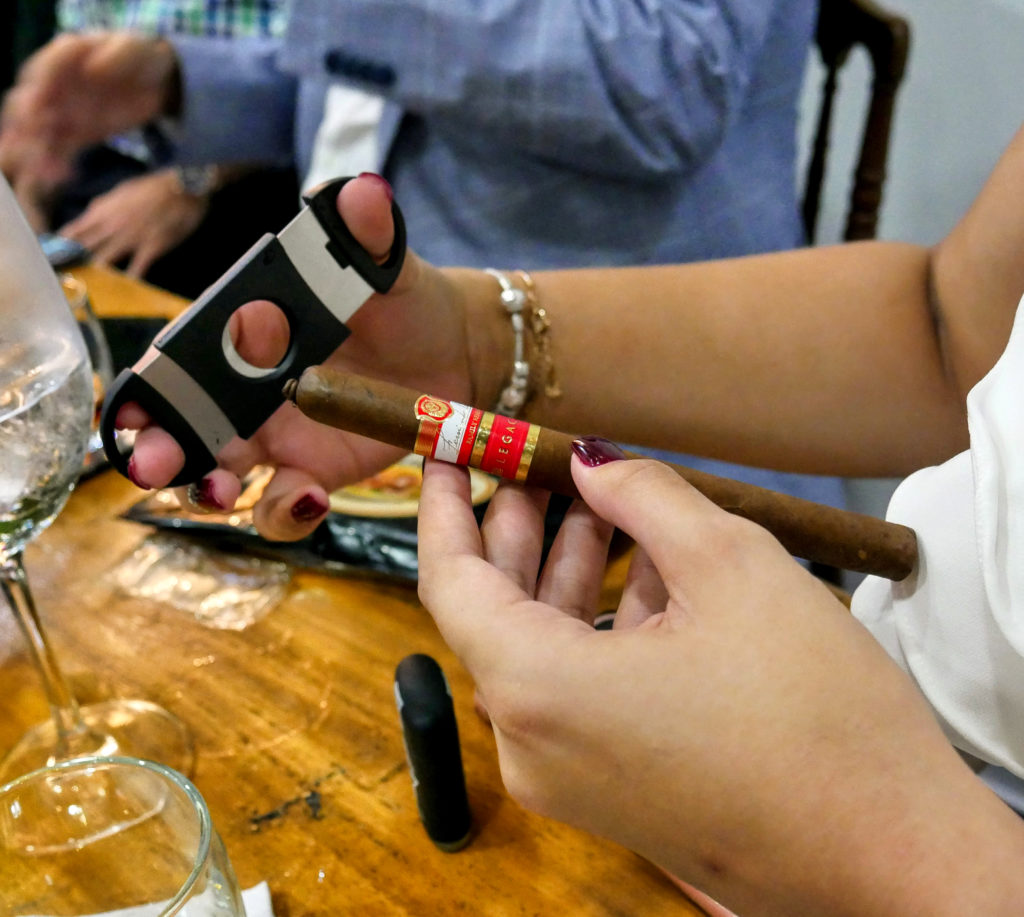 It further explains that the cigar is a little shorter (6 7/8 inches long) and a little fatter (40 ring gauge) than a traditional lancero. And the author points out that it is made with a Dominican binder and a blend of Brazilian and Dominican Republic tobaccos in the filler, enclosed in a wrapper of Corojo tobacco that holds an extra significance: it was harvested in 2008 and was the last project developed by Don Fernando before he passed away in 2009.

This cigar, with a limited production of 1,000 boxes, each containing ten cigars, is also the subject of an article published on 16th July by ‘Halfwheel’, which includes a video of our master blender, Manuel Inoa, introducing the cigar. In addition to explaining the cigar’s characteristics in terms of format, blend and production, the publication adds that the cigar will be launched on the US market in September.