La Aurora Cigars is the second firm among the 25 included in this ranking with the most hours of training for its employees: 53,377. It is also second in terms of trained personnel, with a total of 15,541. 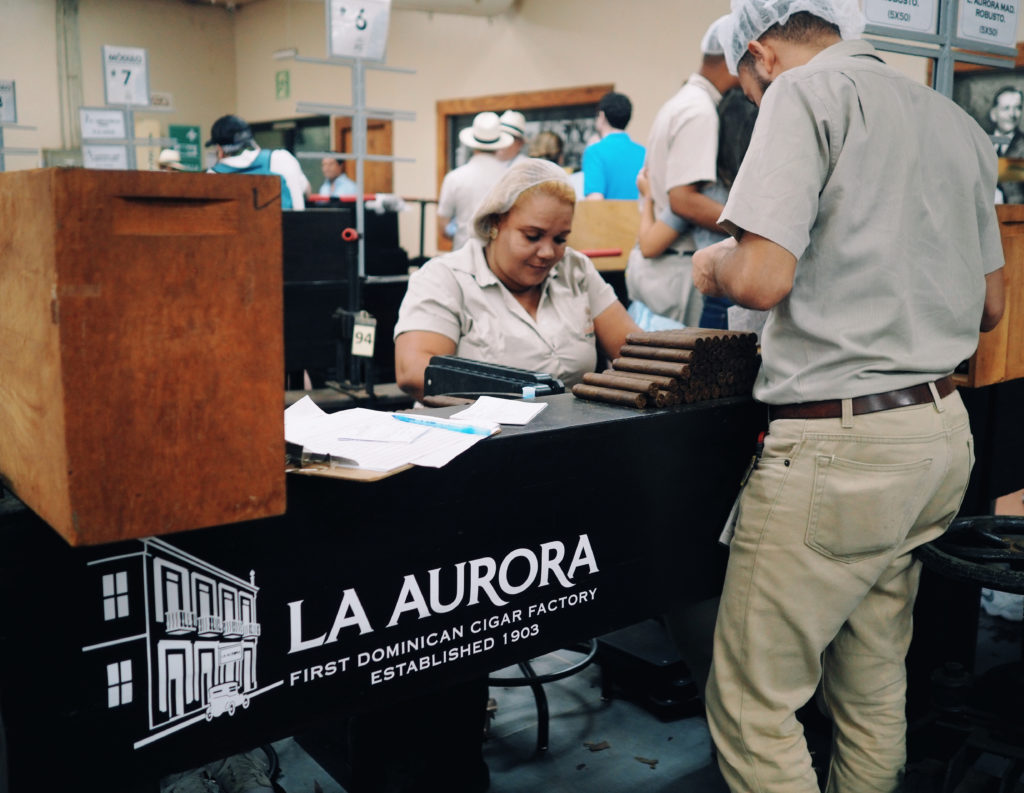 “With the responsibility to manufacture and market products of the highest quality, the company has 15,541 participants in training with 33,451 hours of training given, ratifying each year its commitment to the development and well-being of all its collaborators”, highlights our company’s magazine ‘Mercado’. And it adds: “This multinational company promotes activities in favour of all its collaborators”.

For this study, the magazine collected information from the 25 leading firms in the Cibao Region and leaders in their productive sectors on the number of employees, their gender, their distribution by levels and staff turnover, as well as training and promotion methods. An independent jury of human resources specialists reviewed the information and established the ranking, as ‘Mercado’ explains.

La Aurora has 15,541 participants in training with 33,451 hours of training provided.

The magazine points out that the pandemic changed everything, both work and private life priorities. And it underlines that those in charge of Human Resources, Human Management or Human Talent have taken on the task of “reinventing and adapting” to the new demands that have emerged in the market, production in general terms in the entire business ecosystem at a global level.

According to the publication, this “reinvention” has enabled companies to respond to the requirements of the “New Normal”. Therefore, this edition of the ranking focuses on indicators that have provided the best response to the pandemic challenges. These include equality, diversity, lifelong learning, new ways of working, development of employee skills and flexibility.

Launching event of the Best Companies to Work For ranking

The magazine ‘Mercado’ held an event to launch the seventh edition of this ranking. The general director of employment of the Dominican Ministry of Labour, Gustavo Piantini, was in charge of opening the event, which brought together the protagonists “who masterfully manage the most renowned companies in the Cibao region”, according to ‘Mercado’.

“This event gives us the opportunity to be in contact with the sectors that have an impact on labour, employment and social security to reflect together on the path we are working on,” said Piantini during his speech.

At the event, several expert panellists discussed the factors that lay the foundations for the business culture of the future: talent and well-being. The meeting, held on Tuesday 12th of July in Santiago de los Caballeros, also analysed the points that make a company a good place to work. 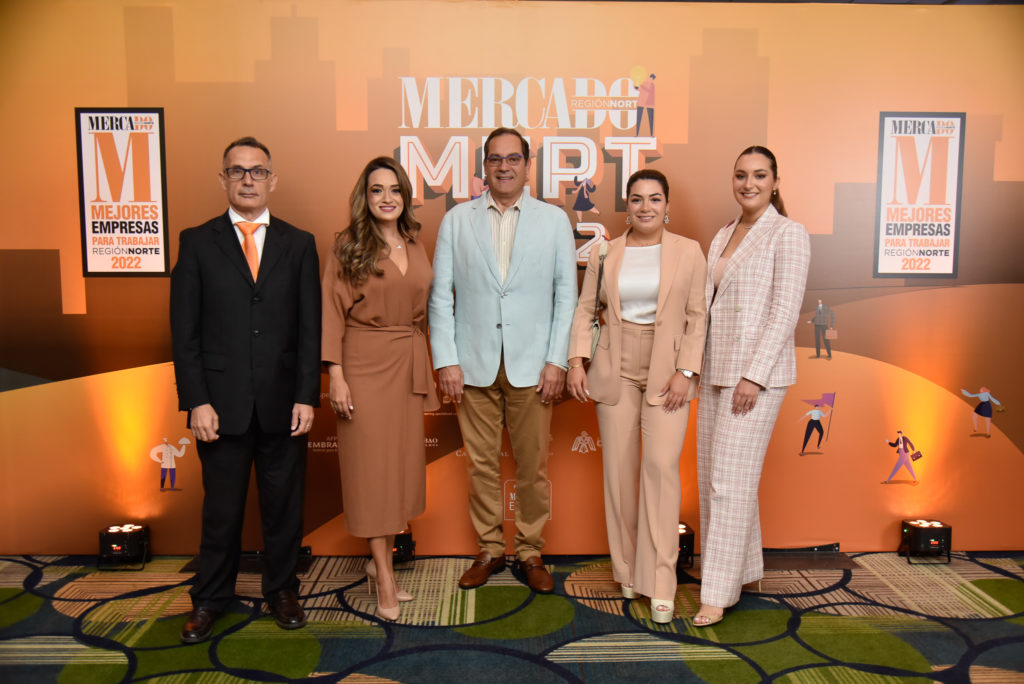 The day ended with a ‘charla-concierto’ (a musical lecture) by Felipe Gómez Arbeláez, a business administrator from the Universidad de los Andes in Bogotá (Colombia). Through music, he shared a talk to stimulate the senses and offer tools to awaken the entrepreneurial potential of work teams through messages and models that inspire and motivate.