Our latest release, the La Aurora 107 Nicaragua cigar, has already appeared in several specialized media. Industry magazines and expert blogs have echoed the release of this cigar, which is part of the Tobaccos of the World collection.

Additionally, the virtual presentation by our master blender, Manuel Inoa, to the distinct European markets (Italy, Spain, Germany, Switzerland) has made retailers and consumers, journalists and bloggers interested in this latest creation.

This is a cigar with a strength of 85 out of 100. Its smoke begins with an assortment of spicy notes, accompanied by a subtle touch of leather. Later, touches of earth, wood and flowers start to emerge. At the end of the smoke, licorice and walnut flavors appear.

Tobaccos of the World submerges the consumer in the organoleptic characteristics of the tobaccos that will identify the lines of La Aurora 107 according to the wrapper’s origin. Thus, this cigar collection includes: 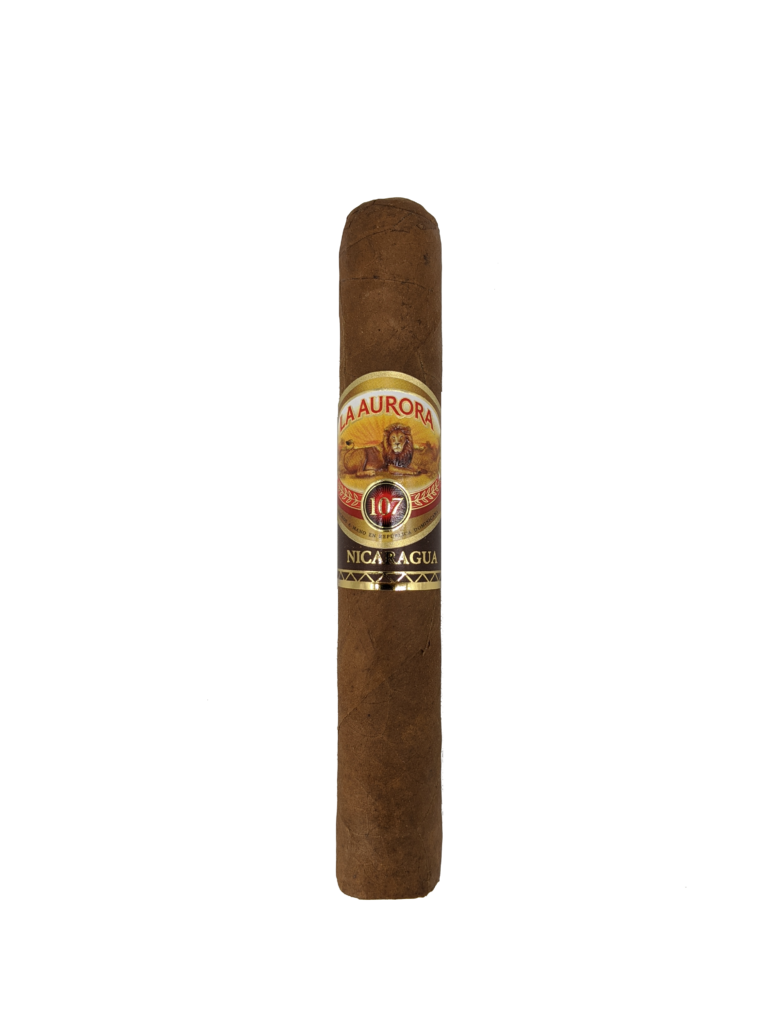 Here are some of the news published about La Aurora 107 Nicaragua:

On the other hand, many magazines and different blogs have announced the creation of the La Aurora TAA Exclusivo cigar. The articles mentioned its release, characteristics, or the date of arrival at the hands of the retailers who are members of the Tobacconist Association of America (TAA).

In addition, reviews and ratings of the cigar have also begun, such as that of The Cigar Authority, which awarded it 93 points on June 15. The review concludes that this is a cigar with a classic La Aurora flavor profile, excellent manufacture, and a very pleasant experience.

This cigar is made of an Ecuadorian Havana Vuelta Arriba (HVA) wrapper, a Valle del Cibao (Dominican Republic) binder and a filler made of Broadleaf tobaccos from Pennsylvania and the Dominican Republic.

La Aurora TAA Exclusivo is a limited edition that is available only through TAA members. 500 boxes of 10 cigars each were made. The TAA is one of the best tobacconists in the country. It consists of about 80 retailers and 40 manufacturers.